A single Mega Varrel Felyne can give you over 100,000 experience points. However, he is necessary for the completion of the illustrated book rather than for gaining experience. The top No. 111 is him, and the probability of his appearance is extremely low. I went around the game 20 times without finding him, and only found him once after I stopped counting.

The place where he appears is Elder’s Lair (and S. Elder’s Lair). It probably appears in layers other than Z3 and Z7. I have confirmed that it appears in Z1, Z2, Z4, Z8, and Z9. He appears in the areas circled in red below. He has very high defense and runs away quickly, so use Barrel Bomb to defeat him :))

Just before Rajang’s area in Z9, use Riding Actions’ Nest Search, and if you see a yellow dot to the north, that’s Mega Barrel Felyne (you’ll also need Riding Actions’ Ivy Climb). If you want to go around, Z9 will be the quickest way.

2022年7月5日
NEW! Behind the Frame: The Finest Scenery - Walkthrough 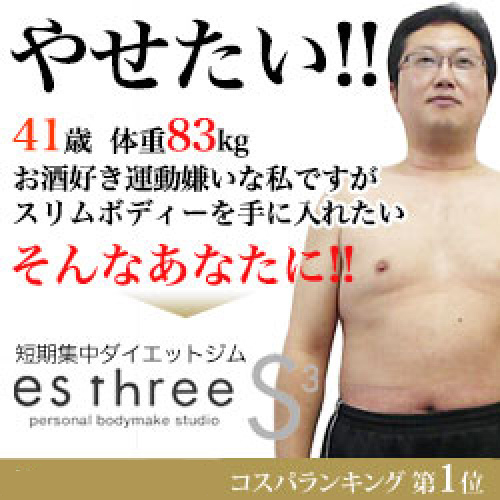